DIXI – is the dog

„Oliver! Have you put Dixi’s muzzle in the back of the car?” Helena asked her husband when she was trying to park in Mohács (famous hungarian willage).

„Son, do not bother your mother, so small here the place to park!” asked dad to Max, his son.

„Well, finally!” Helena sighed as she tried to get out of the car, as she could only stand close to the other car and barely reach the door.

„Max! Bring Dixi to avoid losing him in the car!” Oliver said.

„Where can we find the „Busójárás” program booklet printed at home from the internet?” asked Oliver his wife.

„It’s okay if you cannot find it! I’ll go up to their website and watch it online!” said Max. „Nice that you bringed your phone Max!” said Helena.

„Let’s go in the direction of the sound, sure they are there! Max! take Dixi hard not to get rid of it!” said Helena to hes son

The three-person family, after dressing and putting Dixi’s leash and muzzle, they started their way to the parade in the main square of Mohács.

„Look at the food!” Oliver said. „Of course, you are always thinking of eating first!” said laughing his wife. „First, I want to see beautiful handmade items!” Helena said to her husband

„First, wait for the end of the trip” Helena said, „and then we take some snacks.”

„I read what you write on this web on Wikipedia!” Oliver said.

“Since 2009 it has been a Hungaricum, but has been listed on the UNESCO Heritage List since 2009.

From the Bishop’s Cross (January 6th) until the dawn, until the start of the Lenten, the carnival, the fun-filled feasts and feasts. In Mohács the carnival is dressed in accordance with tradition. The biggest party is a carnival day.

The Winter Festival features a “carnival tail” for three days, from a carnival Sunday to a mushrooming Tuesday, the highlight of which is carnival.

The main elements of the “show” are the landing, the costume parade and the coffin being released. During the landing, on the outskirts, as the locals say, “the islands” are swirling around the islands from “Sziget” (and from the Little Mushroom, the south, inner part of Mohács).

The costumes then move from the Kolo Square to the main square. At dusk, after the Carnival Coffin coffin is put on the water, the co-collectors combine the coffin symbolizing the coat of arms and spin dances on the main square.

It is advisable for the festival’s guests to keep small children away from the carnival’s noise, because the little ones can easily be frightened of gunshot and heavy collision and chewing, “read the father from Wikipedia when Dixi was released from the leash and was already frightened by the loud things!” 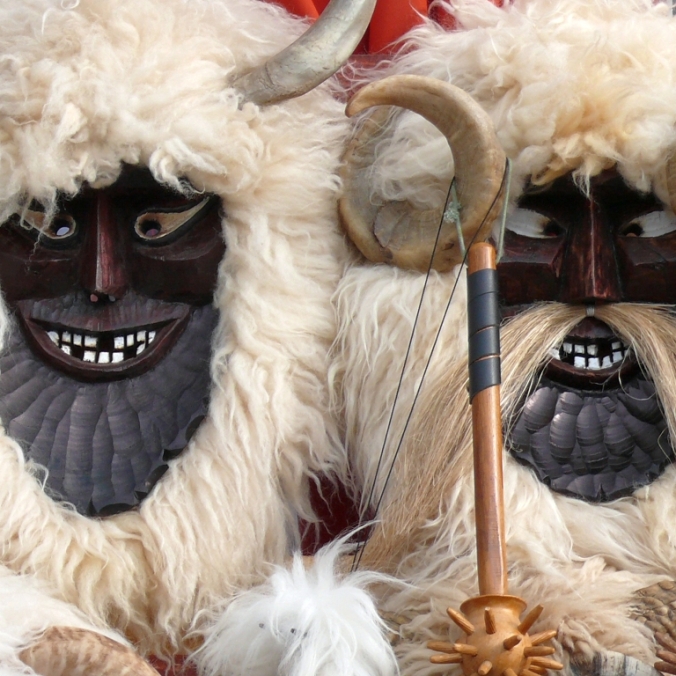 The pictures had made by:

„My dog!!” –  said screaming from his throat Max. „DIXI Come back here!!” Helena said. The family tried to come after the dog, but in the big (gran) cavalcade they did not have a chance to pass through the crowd.

„We’ll post an ad on the internet!” – tried to save the situation father (papa). „Can somebody find our dog and bring it back!”

„I do not want to look any further at the loss of Dixi” Helena said crying.

„I’m not hungry,” said Oliver, but the stomach growled loudly from hunger.

The family (familia) snapped back to his car in the parking lot when Oliver cried out.

„DIXI!” yelled Oliver! The dog had just put himself at the bottom of the car when he had escaped from the noise.

„Next year we will leave the poor with grandmother to not escape again” – stated the father.

„I’m just sorry we did not taste the many delicacies!” Oliver smirked.

„Then I’ll burn you a flame at home!” Mother (Mama) said.

„Of course not in the oven” -laughed Helena! 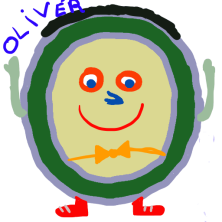