“Finally! We started again! Long live the 2018 season!” – Tony said, and he was happy to see his friend again. “What’s new with the new sponsor? Are you okay with each other?” – he inquired of Antonio.
“Yes, we finally got our deal very well.” – Antonio smiled, when he was setting his fireproof and his helmet.
“Did you pick up a little kilos? This was easier in last year!” – Tony laughed.
“ Oh, no! I just got dressed in my clothes!” – jokes Antonio.
“To be in NASCAR’s first run, it’s always uplifting! Are you not doing this either?” – Tony said to her friend.
“Yes, yes, but did you hear it?” – Antonio asked. 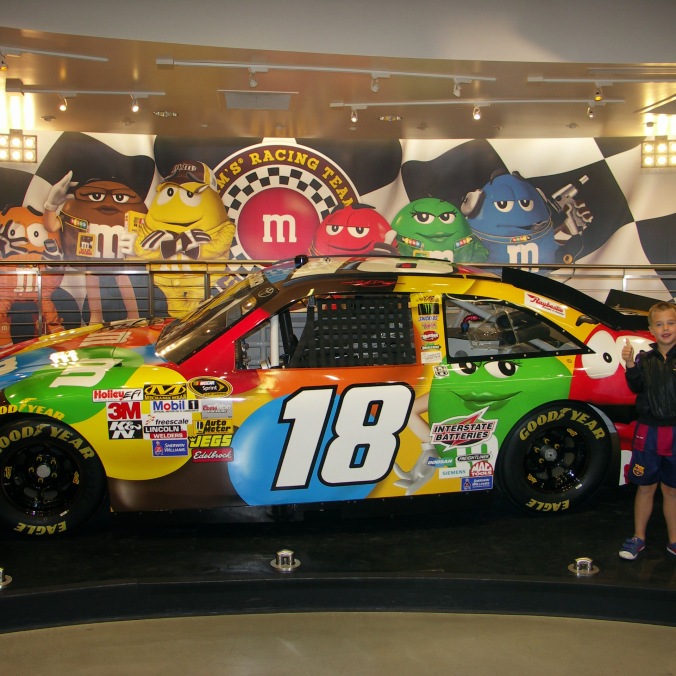 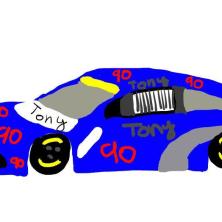 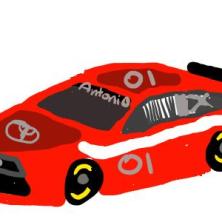 “Yes, I’ve heard how much ovation the spectators, they are cheering for us!” – he pulled his helmet on Antonio.
“I hope one of us will win! Do you think it?” – Tony asked her friend.
“Yes, yes, I can hardly concentrate on myself. What about David?” – Antonio snorted and tightened his shoes tighter.
“He has been negotiating with a world businessman lately, but I know that he has finally step back to his sponsor. I’m so sorry about David.” – Tony said, whispering.
“Competition is only exciting if we are all three on the grid.”

“Watch the TV monitor! How many spectators! I love this track!” – Antonio exclaimed.
“Though only David could be with us!” – the friends said at one time.
“Where did you put your last year’s winning cup?” – Tony inquired.
“I put it in the most beautiful place next to my mother’s photo!” – answered Antonio.
“Nice, this was a very nice gesture from you!” – said Tony.

“Come on, boy! We’re lucky for you, but you know we’re racing on the track, we’re just friends here!” – Tony walked over to Antonio and then went to his car.
“See you on the victory podium!” – the boys said almost at once.

The green flag is out, when the TV announcer broke out in an enormous ovation!
“Everyone! He’s here, he’s still in the race! In 2018 the first NASCAR race is here with us David too! He managed to find a sponsor! An incredible twist! The 3rd place in 2017, is back on track” – the reporter shouted.
“Is he here, have you heard it? He made it!” – Tony said on the radio.
“Rejoin the friendly triple!” – he shouted his boss Antonio through the radio.
“Here I am boys, live sporting competition!” – David said on the radio when the green flag was out and wondering about the wonder cars. The spectators stood up and cheered for David.
“David! David!” – they shouted almost from the stand alone.

“Our kind viewers! There are incredible events on the track! The three rivals, who are friends in life, are now back against each other in battle!” But suddenly what’s happening! Viewers! Fantastic Tony and Antonio go head-to-head, there are only 2 laps remaining, but they do not seem to have any.” – the reporter puts it in the microphone.

“Give it up!”- shouted Tony on the radio.
“Never!” – Antonio yelled.
“OMG I don’t believe it!!” at that moment, the two drivers who drive in the first place slip off the track and collide.

“Unbelievable things are happening ladies and gentleman! I’ve got a lot of cars with you. Let’s see if David got involved in this accident?” – the speaker says.
“Now I see that there was no harm to 3rd place of 2017. He missed this adventure! Dear Viewers, David is in the first place now!”
Many try to pass David, but it is almost impossible to take away the 2018 DAYTONA 500 victory!

“This is Incredible!! Lord God, another crash, in the final lap! One car spins around David and slips off! Oh no! He brings David with him! David is involved in the crash! David could still hold on, but what happens? Father, god, this is incredible!
David pulls out of his car and tries to open the door of the racer’s car driver who is burning at the back of his car. He tries to break the door, but he does not succeed. Again, he tries again. And finally he opened the door and knocked out the coiled racing driver. What an uplifting feeling! What an altruism! The victory was in his hands, but he saved the companion of the in-trouble driver.”

At this moment, a completely unknown competitor will be announced as a winner of the 2018 Daytona 500.

“None of the three racing friends ever managed to win this victory today! None of them are on the podium!”
The spectators, however, are not shouting the name of the winner, but standing up to applaud David.
“It was nice!” – said the racers as the hero of the day.
“You could have winned today, but you still helped your troubled competitor” – the winner congratulated David.
“It’s nicer than winning the first run of Nascar! Win up, keep going together again! That’s the point!” the friends said and laughed off the racing track together. 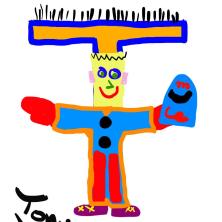 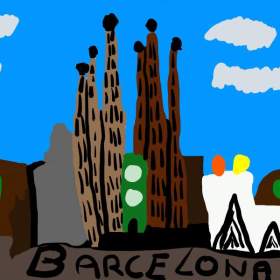 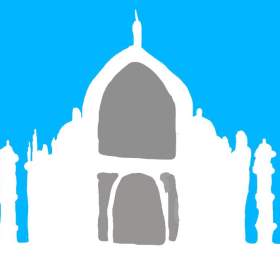 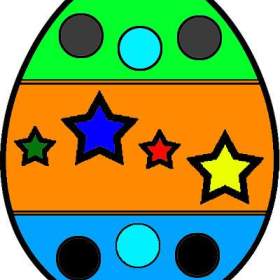 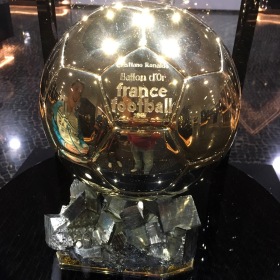