-So many beautiful houses! “said Harold, when they arrived to Hollokő from London. “I read in the guide book that the Museum of dolls has 200 dolls dressed in national costumes. – The dolls are here for a while, because people are walking in folk costume on the street! Ursula laughed -I want to see how the puffy eggs are painted! said Norma

-Paint eggs? Why are you painting eggs here? Harold ignored Don’t you know this is a Hungarian tradition? asked the boy Ursula. -I studied this folk tale at home! “the little girl explained from page 34 of the guidebook

-Why don’t we go to the doll museum! Because we traveled from here so far to  see it! Ursula looked at the village map. The children were staring at the wonderful houses when a group of boys ran out of the house. “I was in a green forest! I saw blue violet! He wanted to wobble! Is it free to rinse? -they said! The two little girls looked surprised at the boys dressed in folk costumes and so unexpectedly the verse had not been able to answer the question. As no answer was given from the girls, the question was followed by watering, and a large bucket of water for both girls was flooded with children.

-AH!, it’s so cold. screamed Ursula and Norma. Where’s the egg? the sprinklers asked. -Egg? What kind of egg? They said the girls. – We did not buy any eggs. – they wiped their wet clothes on the girls. -Ursula! Did you read in the book what eggs are looking for us? Harold asked

-Come with us! the locals invited their new friends. -We’ll show you how to paint the egg! The Hungarian children took the English children by the hands of the Londoners and took them to one of the houses. -Wow, look.  Fantasticly beautiful! Said Norma, who watched through a window of a folk house.

-Do you also want to try to paint an egg like that? “Auntie in the door invited the children. -Yes Yes! cried Ursula and Norma at one time. “I want to try a dress like the one on the swaying boy!” Harold apologized -No problem! “said the aunt and led the boy into the clean room where a dress was hanging on the doorknob. The girls were just finishing painting the egg when Harold stepped out of the room with a soda glass. Where’s the egg? “The English boy said, and he had already fluttered the girls. Here is the egg. the girls said and then they run away. This is a very funny folk tale! In London, I do not know what to do if I run around with a wet bucket in the city and ask where the egg is? -I’ll tell you to try it! the girls laughed as they fell into the hunting crowd in Hollókő. 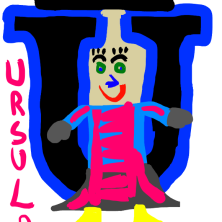 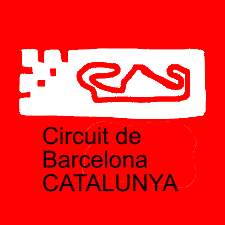 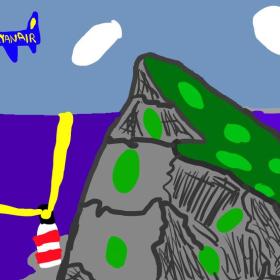