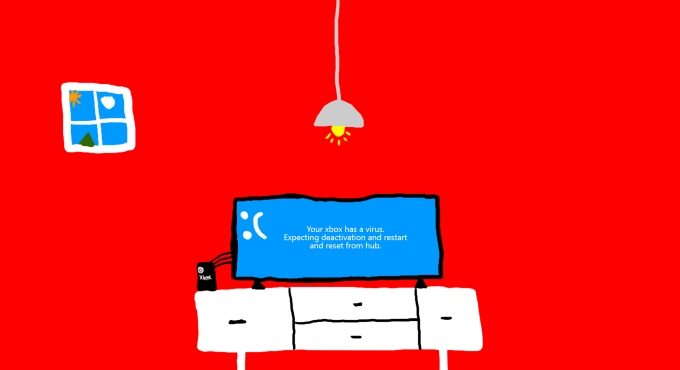 Once upon a time, there was a dog named Duke. Duke worked for Microsoft as an Xbox junior software developer. He went in one day to the office, but everybody was looking at each other and they were murmuring. Duke’s friend Slush, caught up to him and told Duke the problem.

They sat down at the coffee table and Slush told Duke the problem. The problem was that all the Xboxes around the world had a computer virus! Duke didn’t know why Slush was telling him that when he only was a junior software developer for the Xboxes, but just when Slush was about to tell him something, the secretary of Duke’s boss called him into Duke’s boss’s office. Duke entered the office of his boss, and the boss said have a seat.

Duke’s boss started talking about the virus and he wanted Duke to terminate the virus on all of the Xboxes around the world! Duke was shocked and wanted to say no but his boss offered him a pay-rise, and he also would be Chief Software developer. Duke was ecstatic about the pay-rise and the new position, so he agreed to try and break the viruses of the Xboxes. He started to work and tried to see a lot of videos and he asked a lot of his colleagues if they knew something about terminating viruses. After a day, he was nowhere. He tried a lot of code variations and downloaded a lot of applications to hack into the Xboxes and terminate the virus, but he couldn’t do it. After 5 days, he only terminated the viruses of the Xboxes of California.

Slush was super happy and let Duke do the rest of the work by himself. Duke eliminated the virus of the Xboxes in Japan, United States, The Iberian Peninsula (Spain & Portugal), Italy, France, and the UK. Duke sat at his office desk day and night trying to figure out how to terminate the viruses. After a few days, he eliminated the virus from all of Europe’s, North America’s and Oceania’s Xboxes! It was though for him to eliminate the virus from a few countries because of the developed firewall’s, but he succeeded.

Duke had only China’s, Singapore’s, and Brazil’s viruses to eliminate, but as he hacked into the Xboxes from Brazil, the code didn’t work! The firewall blocked the code, but his colleagues helped him to get past through the firewall with the security password, and Duke managed to eliminate the viruses from all around the world! His boss called him in to his office, and he congratulated Duke on achieving that, and he gave him the new position and the pay-rise, but he gave 40% of the money to Slush and his colleagues for helping him. Now all the Xboxes of the world functionated well, and now everybody could play happily on their Xboxes. 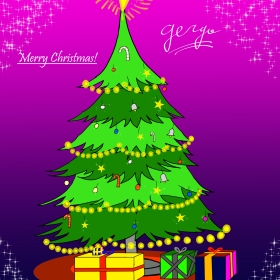 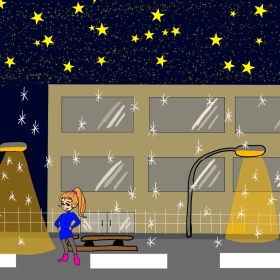 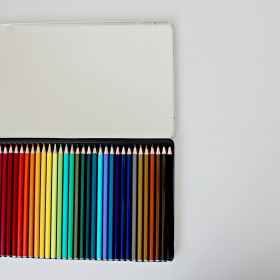 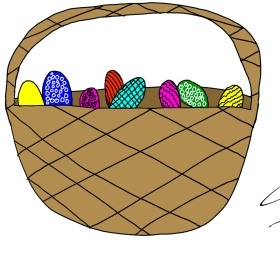